Vaccines: Safe, Effective and saved the world! This is what doctors say when parents asked about vaccines. Side-effects... "oh maybe fussiness and a sore arm...".  But the vaccine inserts which are tossed into the rubbish tin, should be given to the parents? Is there something doctors don’t want parents to see?

Every parent has the right to full and correct factual information with which to make an informed choice. The whole truth, not emotionally blackmailing coercion.

Most people now being called “anti-vaxxers”, once trusted their doctors and followed blindly. The names all over the outside and inside of this bus, represent vaccine injury and death from every possible vaccine, after an uninformed, PRO-vaccine parent, signed a consent form, knowing nothing of substance.

The provaxxers say that “mere parents” are incapable of understanding what is good for them. Anyone who has studied the medical references in my two books, “Just a Little Prick” and “From One Prick to Another” will realise how much peer reviewed medical information has been withheld from them.

They might even wonder why? In 1984, this little gem came out:

How many people read the 1983 NZ Royal Commission on SV-40-contaminated POLIO vaccines? Do they know that by 1968, over 150 “adventitious” viruses had been found in polio vaccines?

After USA parents demanded more detailed polio pamphlets, the writers of this 1996 Pediatrics article, said this:

What is the reason for pamphlet writers targetting “behavioural objectives”, but ignoring “knowledge”?

Because they want parents to just DO IT. If parents understand the “non-essential” concepts they might have a more complete perspective and decide differently.

It seems the pro-vaxxers don’t want people reading vaccine package inserts; consulting annual deaths and cases data in all the NZ Official Year books; OR even worse, dissecting the annual Health reports in the Appendices to Parliamentary journals from the late 1800s!!!

People might realise that they have been lied to.

The Provaxxers say that antibiotics and vaccines caused disease decline before vaccines. How then, does that square with these graphs from official sources? 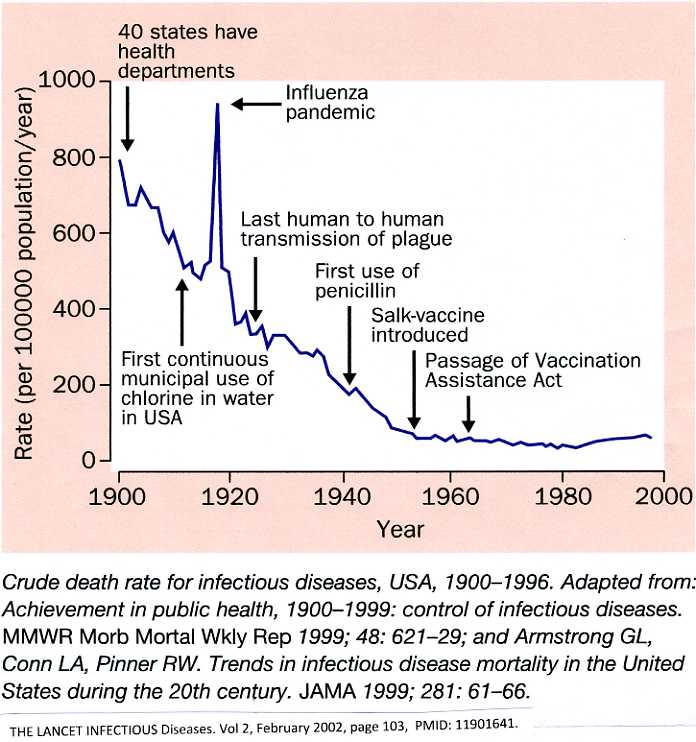 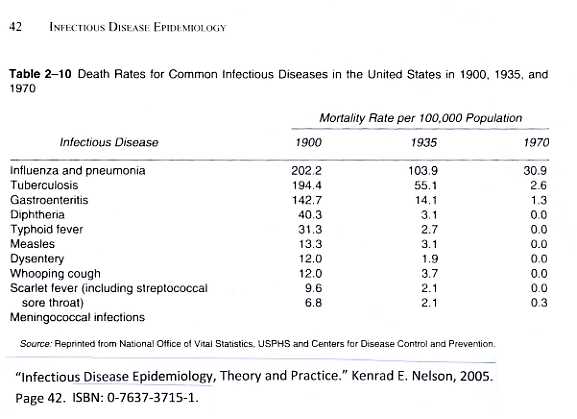 The provaxxers (and your commenters), cite smallpox and Polio, to validate all vaccines. But if they applied their minds to investigative research, which took me eight years to do, they would be astonished at the many twists and turns which radically contradict the world-saving dogma of smallpox and polio.

Throwing medically massaged success-of-the-past stories at parents is a deceitful false narrative, and emotional blackmailing rhetoric unworthy of science. Every day, parents are subjected to both, by the media and the medical profession.

Dr Lance O’Sullivan wants compulsory vaccination – a gross infringement of our rights to choose. But what if some “compulsion” might actually have spectacular results and improve everyone’s health? The following ideals are well established in peer reviewed medical journals:

1) Good nutrition for everyone. No junk food, no living off soft drinks, no smoking, no drinking, no drugs. (These should be too obvious to provide links for.)

2) Natural birth where there is no indication of “need” to intervene. After all, medical literature proves that elective caesarians cause long lists of problems for children and parents. (Salminen 2004, Scholinzig 2009, Dahlen 2016, Moya-Perez 2017 and Thursby 2017.  This has been known since the 1990s.)

3) Family allowance enabling one parent to stay home for minimum of two years after every birth.

If THESE four things had been compulsory for the last 20 years, sick patient numbers would be a fraction of what they are now, and hospitals might have money to burn. Sound good?